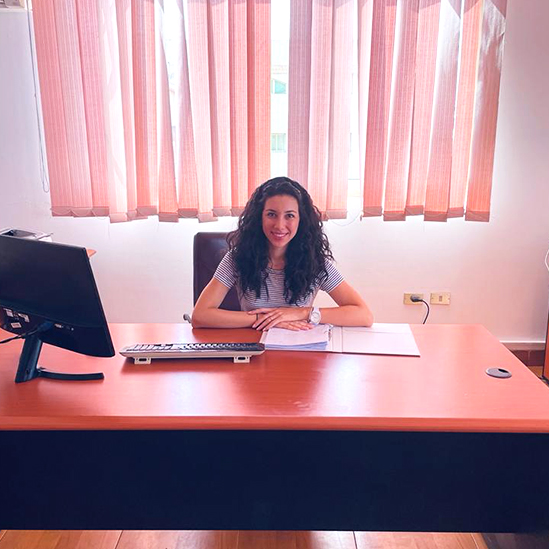 Christine attained a Master’s degree in Finance from Schulich School of Business in Toronto, Canada, as well as two bachelor degrees: one in Financial and Business Economics from York University, in Toronto, and the other in Business Administration from the American University in Cairo (AUC). Despite being very young, Chrisitne has enriched her professional experience in other sectors; occupying senior and managerial roles.

We are excited to have her on board!