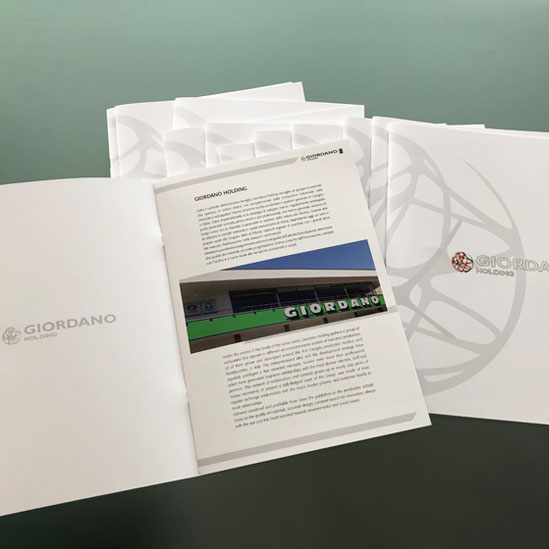 Giordano Poultry Plast, a company devoted to the design and production of poultry industry equipment, in addition to the administration of vaccines through the Valery Technologies division, is one of the companies under the control of the Giordano family, just like:

The totality of these companies, the investments in foreign companies and subsidiaries, and the production agreements at international level are grouped under the control of a single legal entity owned by the Giordano family, which a few weeks ago acquired the new name of Giordano Holding (www.giordanoholding.com).
In order to provide an updated, organic and detailed representation of the overall scope of activity and that of each entity, the Monograph of Giordano Holding has just been published.
The document, before it even describes the various activities and the geographical location of Branches, Production Units and Distributors worldwide, intends to portray the “philosophy” that inspires the group, what has so far been undertaken, and the way in which each company and their entire set look at the market and at the future of the respective operational sectors, along with the description of ethical and social values, rather than purely economic, that have inspired and continue to guide the entrepreneurial choices of the Giordano family.